THE STAR WHOSE TEAM-MATE 'DISTORTS REALITY"

The MotoGP paddock's eyes are all on Fabio Quartararo as the man who might finally depose Marc Marquez. Autosport's Oriol Puigdemont thinks that's tough on Quartararo's Valentino-Rossi-protege team-mate - who should also be taken very seriously for the future.

Franco Morbidelli's rise to MotoGP frontrunner status has been one faced with many hardships, both on and off the track. An evidently talented prospect from a young age, inheriting a passion for motorcycles from his ex-racer father Livio, Morbidelli never had the funds to make it into the lower rungs of the grand prix ladder.

He was offered a development contract with the Pramac D'Antin Ducati team when he was just 11, but the deal collapsed and once more Morbidelli's career hopes stalled. 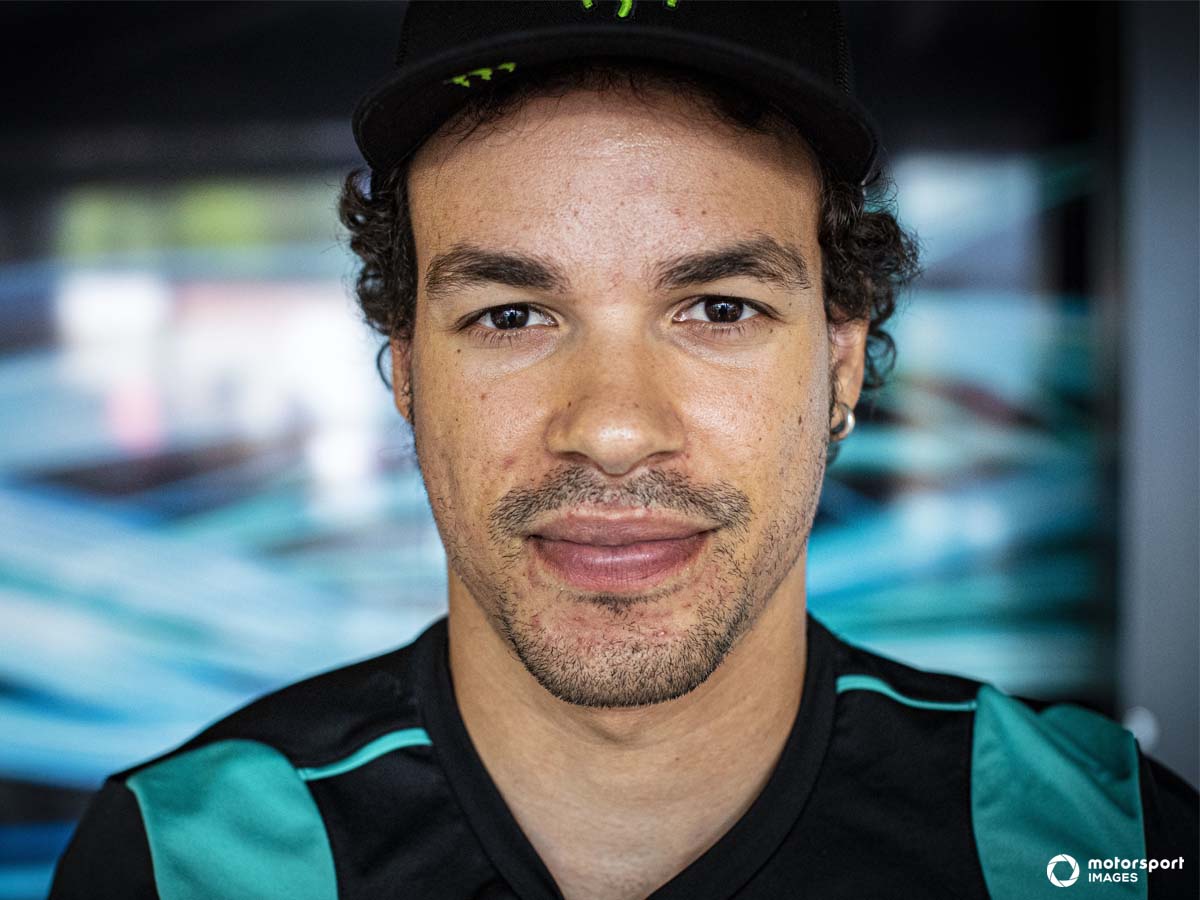 Still lacking in funds, Morbidelli moved into the World Superbike paddock in the European Superstock 600 class. The likelihood of reaching MotoGP from here was slim, but that didn't stop Morbidelli from impressing and quickly establishing himself as a frontrunner in the class, becoming champion in 2013.

From there he would find himself making his grand prix debut as a Gresini replacement in the Moto2 class that same year, before completing his first full season the following year with Italtrans, and impressing enough to secure a spot with the world championship-winning Marc VDS outfit for '16 - all of this happening with MotoGP icon Valentino Rossi in his corner.

In 2017 he eased to the Moto2 world championship, and stepped up to MotoGP with Marc VDS in '18. Struggling aboard the unwieldy Honda, the unshakeably positive Morbidelli kept his head down and did enough to secure works Yamaha machinery with the new Petronas Sepang Racing Team for this season.

But that big opportunity has brought a new problem - the man next to him in the garage. 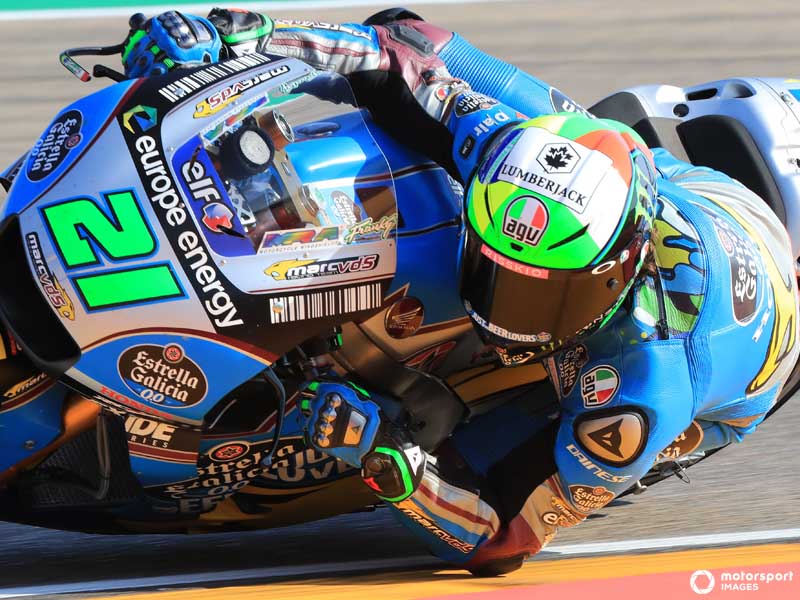 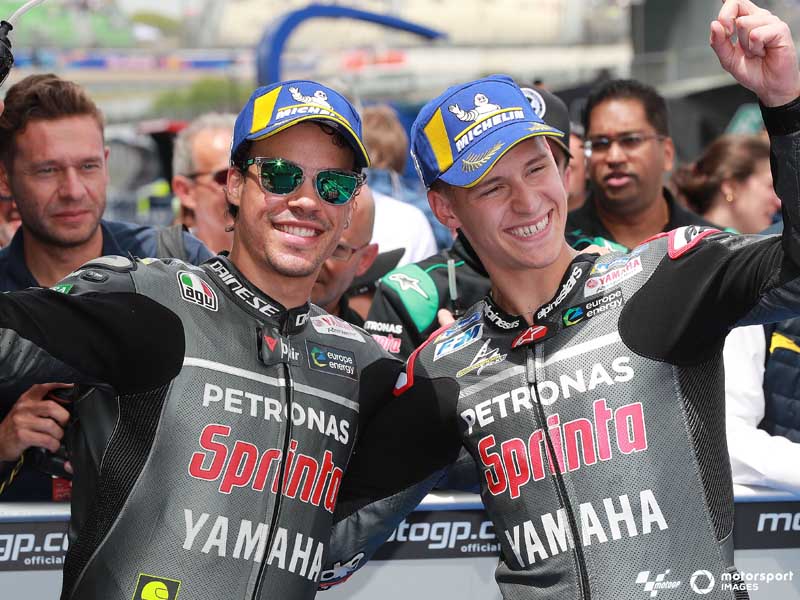 Morbidelli's 10th place in the championship, Q2 appearances at every race so far bar one and haul of five top-five finishes is extremely respectable.

Yet his rookie team-mate Fabio Quartararo's performances have been so sensational, he has been branded the man with the best chance of toppling the seemingly invincible Marc Marquez in the future.

As Autosport sits down with the mature-beyond-his-years 24-year-old, Morbidelli is candid and level-headed when questioned about his sophomore MotoGP campaign. 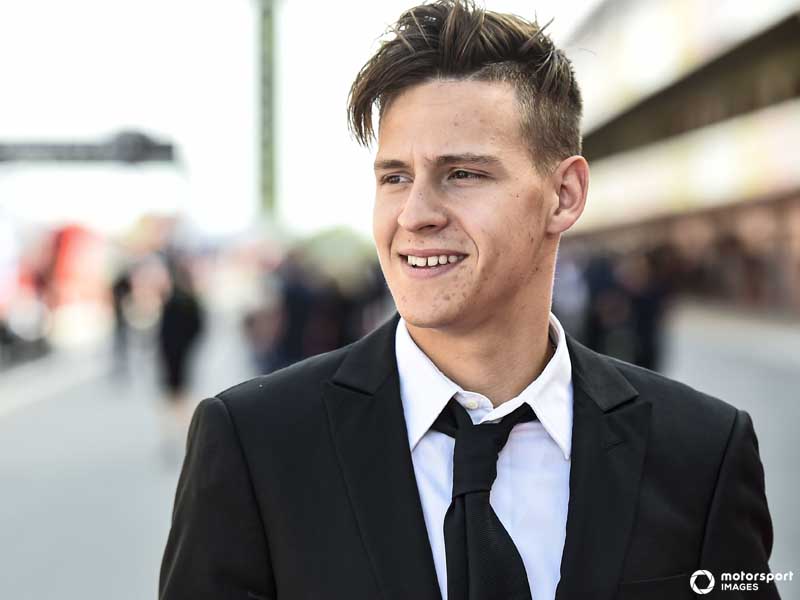 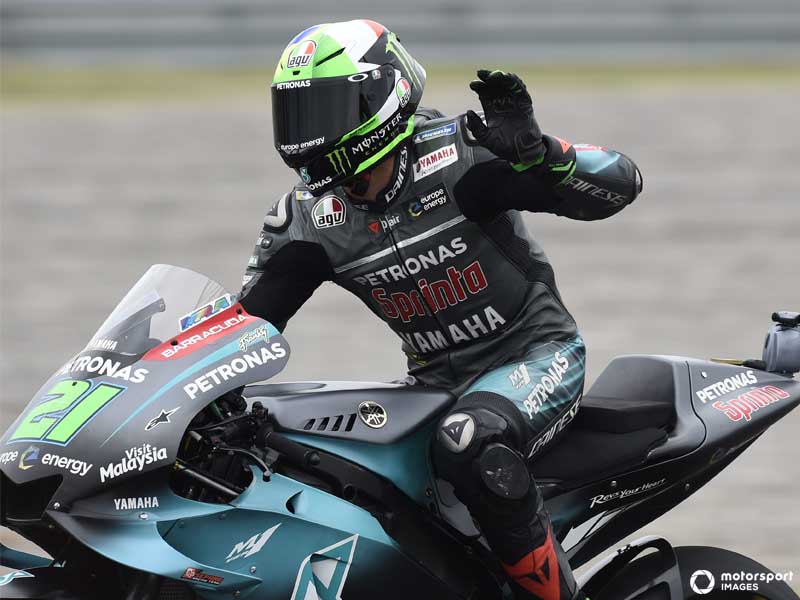 "The most positive aspect is that I have been back in the fight for the positions that count - front-row starts and top-five finishes - in a field that boasts the best riders in the world," he says.

"What we could improve on is the fact that we're not there every week. I feel good with the team and the bike but if we want to push on then we need to find something extra."

The switch to the user-friendly M1 hasn't been as easy or as fruitful as expected, but his plight has been skewed by the rise of Quartararo - something he is keen to point out, though he is also equally keen to note the onus is on him to improve.

"Of course," he replies when asked if four-time podium finisher Quartararo's performances have clouded the reality of Yamaha's current situation.

"The emergence of Fabio completely distorts the perception of the reality. His performances have changed my perspective and everybody else's too.

"That is the reality and we have to get used to it, it is down to us to improve.

"I don't just want to settle for what I think has been a good season - I want to keep looking for perfection. The rider achieving that right now is Quartararo.

"I need speed, and to achieve that I need to have more control over the bike, which will allow me to have the same feeling as Fabio."